Deities of the Vedas

This is a course of 5 recorded webinars to understand more deeply the gods of the Veda-s or the Devatā-s. A deep understanding of spirituality, interpreted in a broad sense, is not possible without a good understanding of the nature and the role of gods mentioned in the Ṛg Veda.

Devatā or Deva is derived from the word “div”, to shine or illumine. The several Devatā-s of the Veda-s are aspects of the one Truth and represent an outward and an inner or psychological power. For instance, Agni is physical fire externally as well as our digestive power. At a deeper level, Agni is the power of will. By getting in touch with these gods, we can develop these psychological powers associated with them. There is also a deeper understanding of the power of prayer associated with the various hymns of the Veda-s, if these gods are better understood.

At the end of these 5 classes, you will: 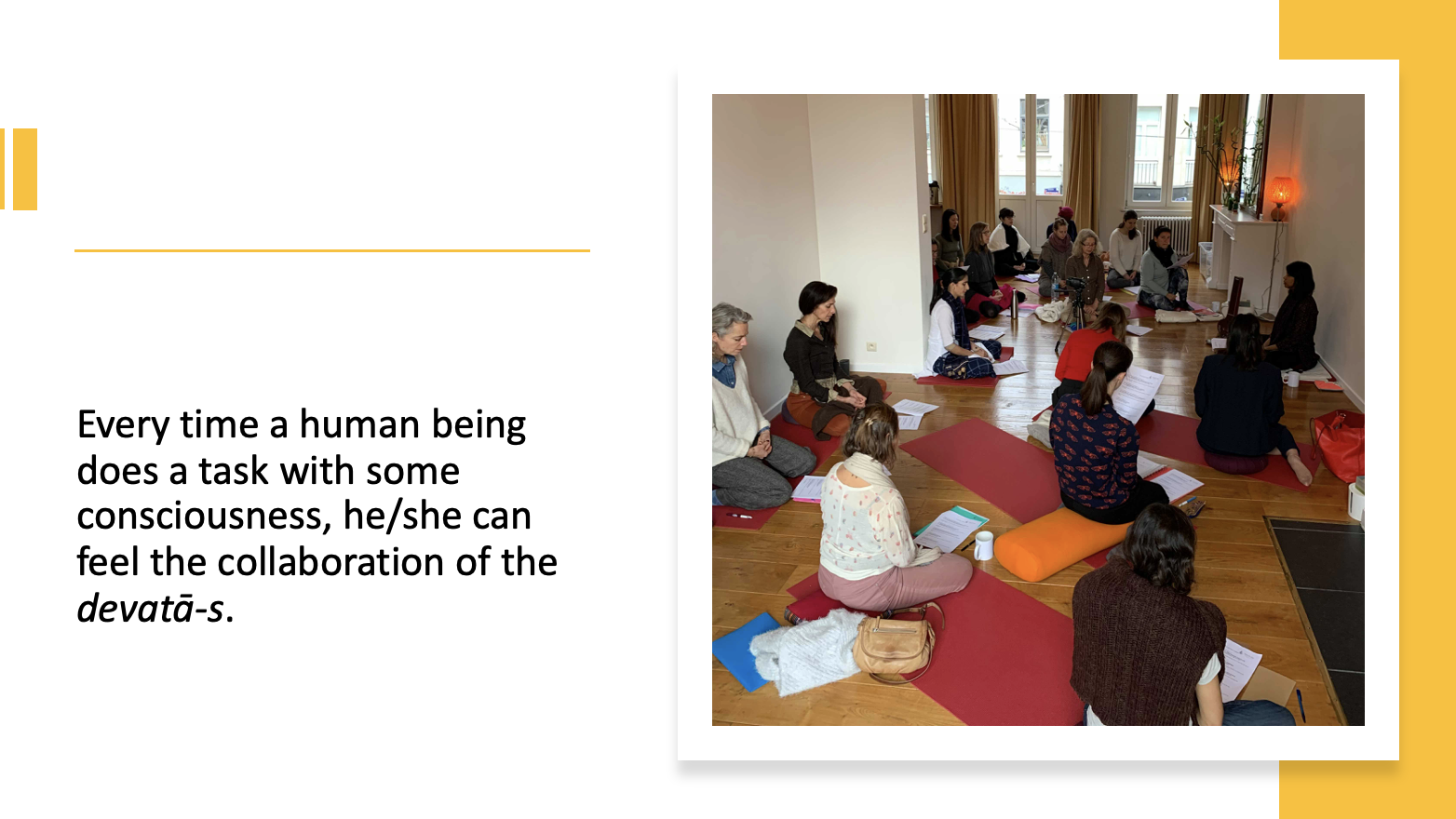 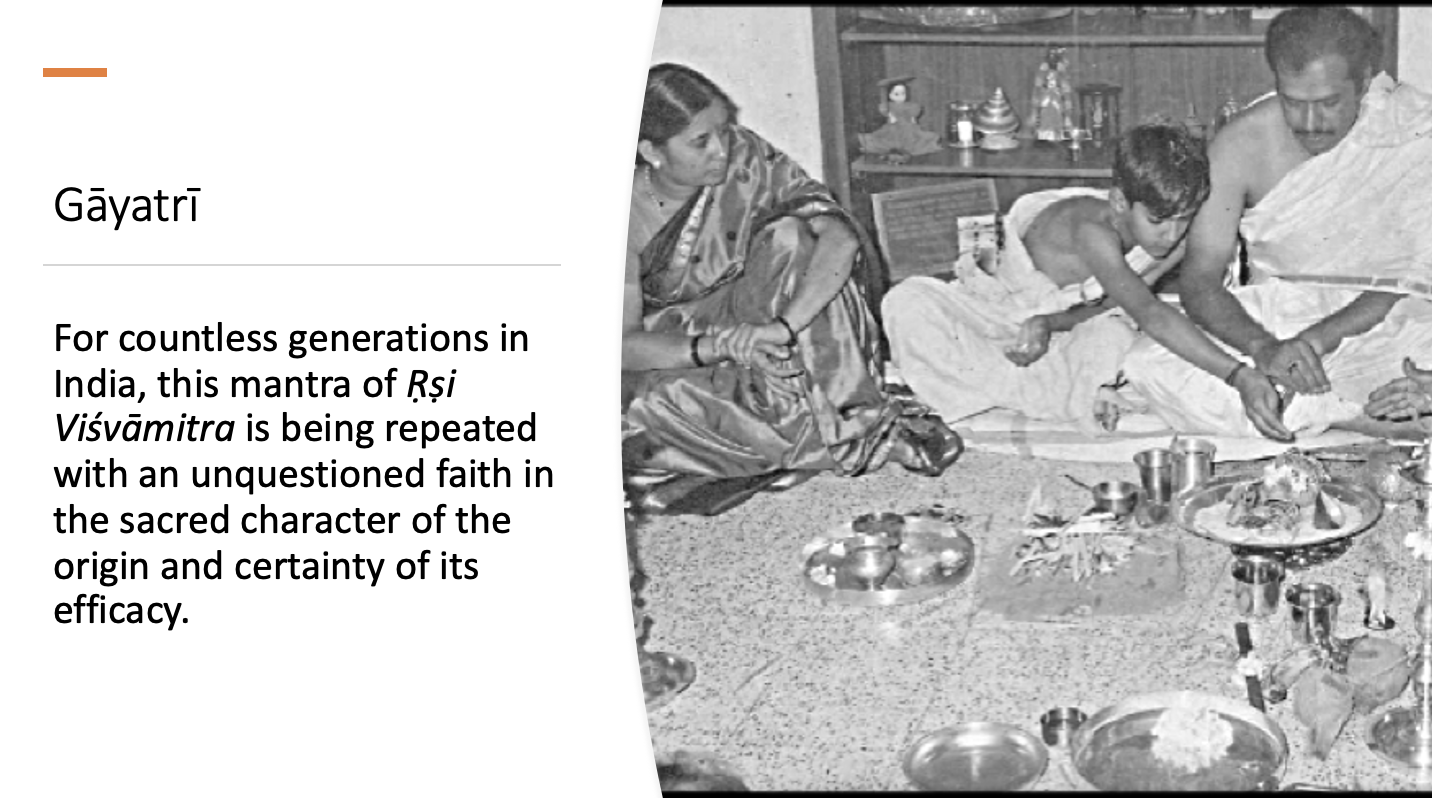 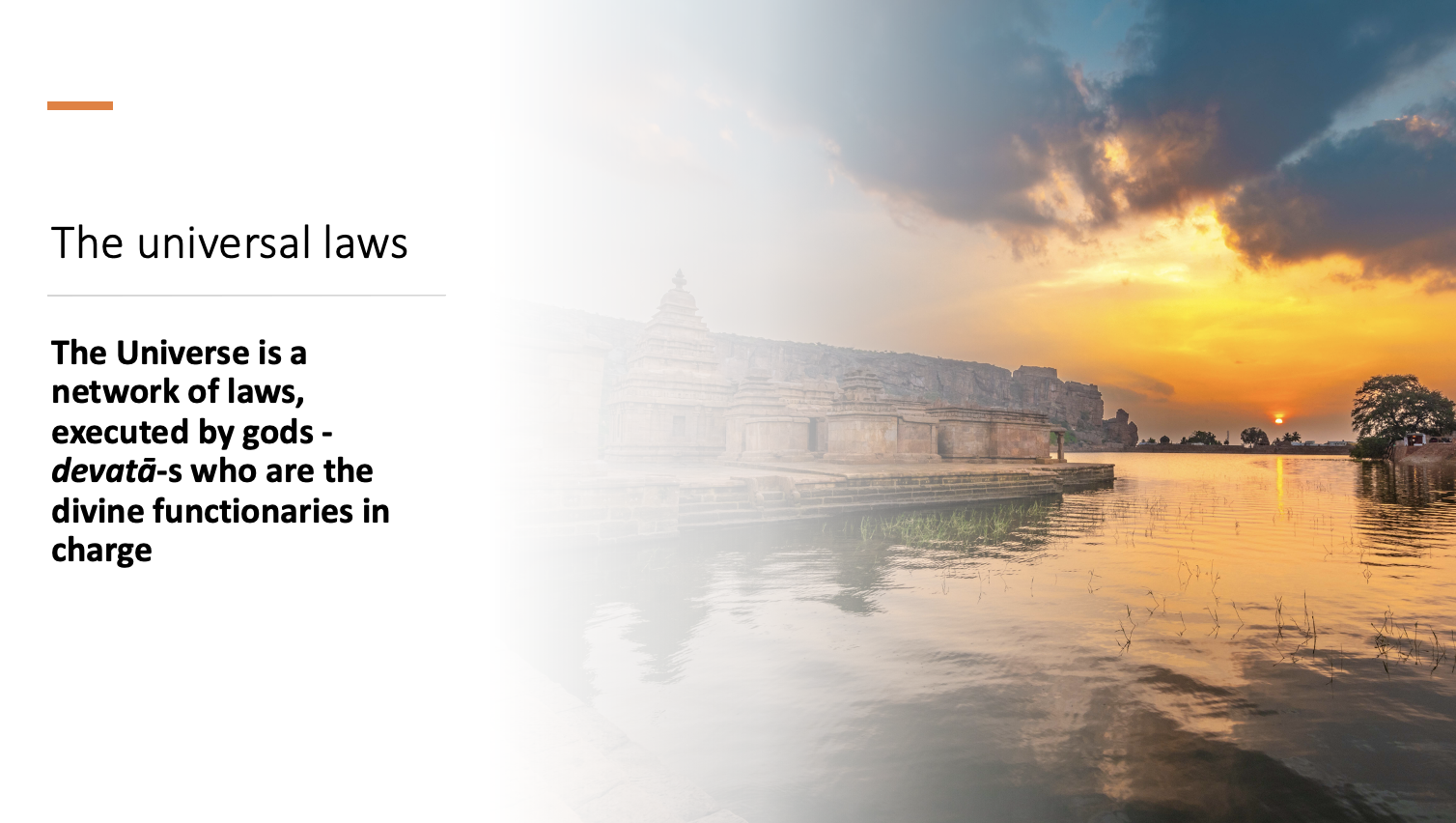 5 recorded webinars of live classes taught in September-October 2020, explaining the most important deities of Vedas.

All the presentations used in this teaching can be downloaded for your reference.

References of resources to study further

Each of the lessons includes a reference list of resources used to create this content, if students wish to pursue this topic deeper.

When does the course start and finish?

This is self paced learning course of 5 weeks duration. It is recommended to go through one lesson a week. You may however go through them faster or slower according to your ability and time.

How long do I have access to the course?

Unlimited !! You can watch the videos any number of times.

Can I have face to face interaction with the Instructor

No, this is an online self paced course with video lessons. However, you are free to contact the instructor via our direct messaging system from the member’s area.

Does this course have any certificates?

Certification is not offered for this course.